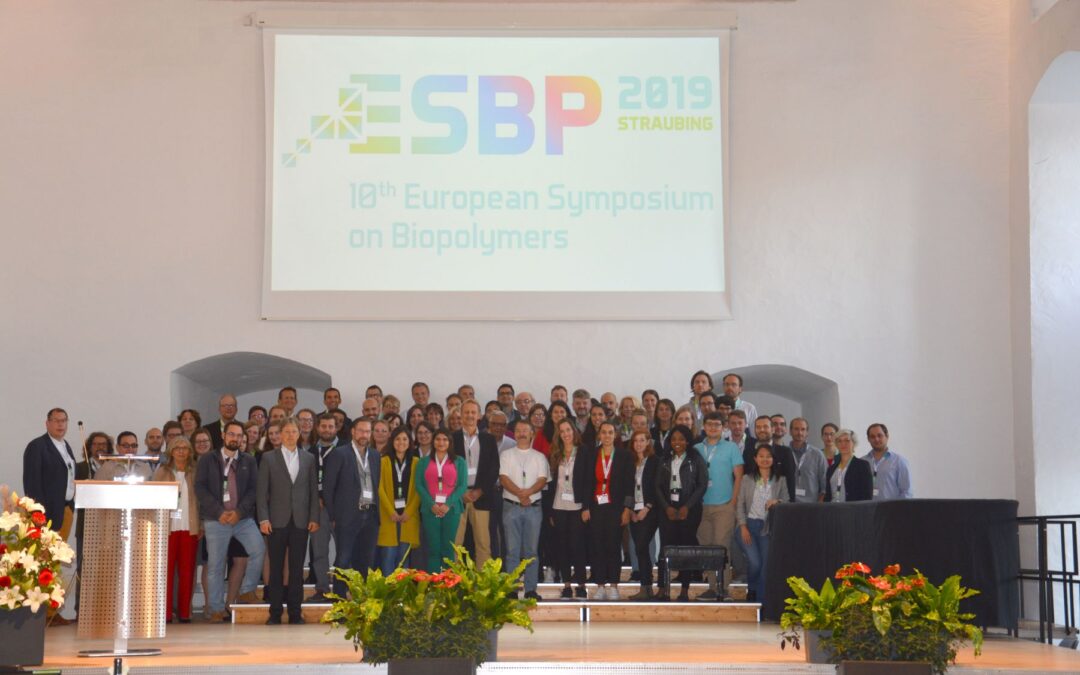 The 10th European Symposium on Biopolymers, which celebrates its 10th anniversary in Straubing after 20 years, started yesterday. Initiated and organized by Prof. Jochen Schmid (former TUMCS, now NTNU Norway) in cooperation with TUMCS and C.A.R.M.E.N. e.V. the event gathered more than 100 participants from 20 countries. Highly renowned experts from the field of biopolymer research will present and discuss the latest findings in this field for three days at the highest international level. 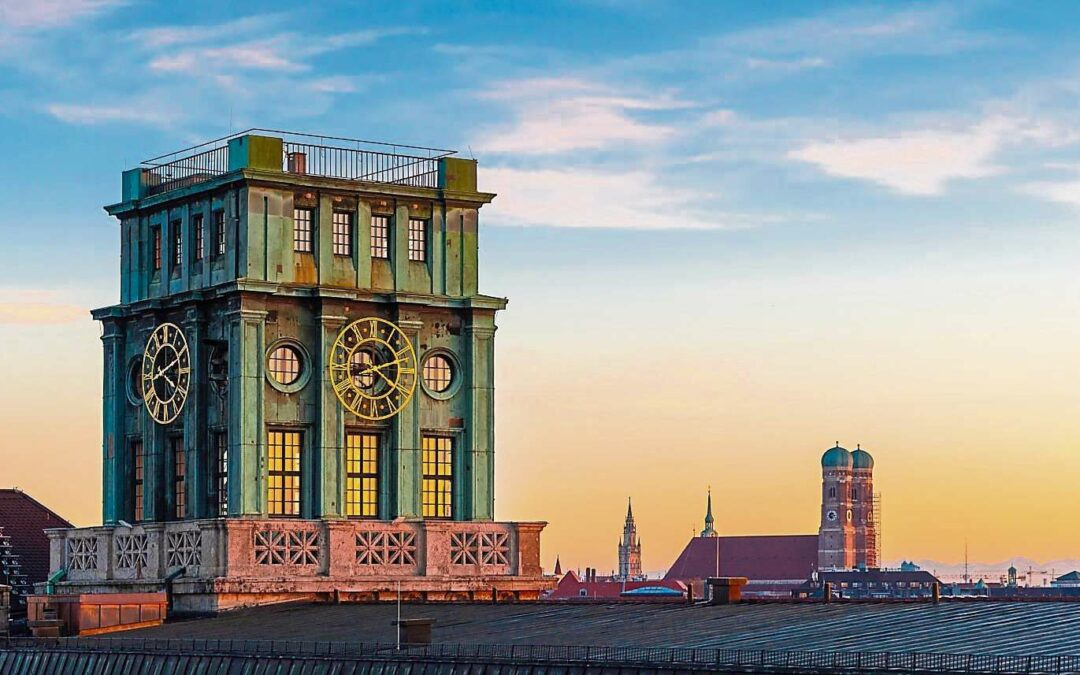 As in previous years, the Technical University of Munich (TUM) can also boast an international top position in the current worldwide university ranking of the journal: The TUM ranked 43rd among 1,396 universities, making it the second German university for the third time in a row – behind Ludwig Maximilian University (LMU) Munich – and one of the four best technical universities in Europe. The Bavarian universities of Würzburg, Erlangen-Nuremberg and Passau are also among the top 20 percent in the ranking.